TRACK OF THE DAY : The Magic Numbers - Sweet Divide 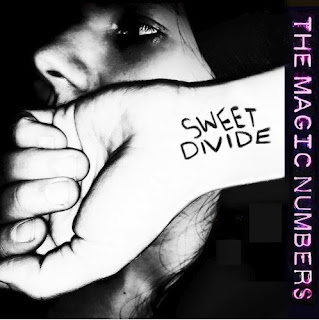 The Magic Numbers return after two and a half years away with a new single Sweet Divide taken from their fifth album Outsiders that is due out on May 11th and being released through the band's Pledge Music campaign.

Although Romeo, Michele and Angela's vocals make this unmistakably The Magic Numbers, it marks a diversion in their sound. The music has a harder, more adventurous edge to it, as Romeo mulls "maybe there's no grand design, what if this is all we find, caught between the sweet divide" as the song builds imperiously behind them. From around three minutes it feels like a different song though, as things slow down and become a little more intimate as they call and response "coming out of the shadows running" as it slowly builds back to the song's climax.

The album Outsiders is being sold via the band's Pledge Music campaign.