TRACK BY TRACK : The Slow Readers Club - Build A Tower 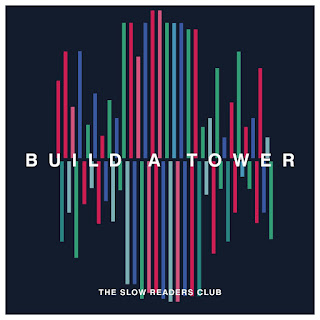 The Slow Readers Club entered the UK album charts at number 18 with their third album Build A Tower this week. As part of the campaign, they released a series of videos to accompany the release where they walked through the history and meaning of some of the songs.