TRACK OF THE DAY : James - Broken By The Hurt 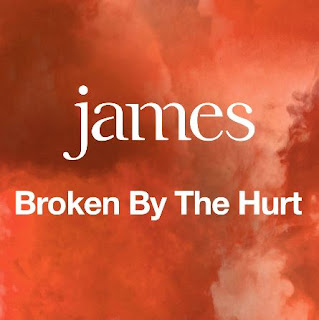 Broken By The Hurt is the third track to be revealed from James' forthcoming Better Than That EP. According to tweets from Tim, this song is going to be exclusive to the EP and will not be included on their fifteenth studio album, currently unannounced but slated for a July release.


Our review of the EP describes the track "A heartfelt assessment of someone impacted by "suicidal, cancer, loss of child, betrayal, deceit", it's a song full of empathy, both in the lyrics and Tim's voice, that succeeds through the emotional warmth of the words and the soothing tone of the music that perfectly complements it. It resists the urge to take off and go off in many directions like Better Than That or Hank, but it doesn't need to."