TRACK OF THE DAY : Lisa - Primitive Us 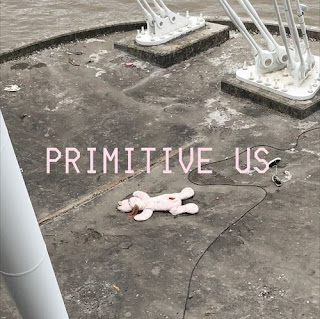 Primitive Us is the debut single from Ontario's Lisa, a song described as "candy-coated razor blades, phoney feelings, dangling carrots, self-destruction, winning big and then losing it all."

Lisa describes the song "Primitive Us explores the claustrophobic feeling which is sometimes symptomatic of living on the grid in today’s world. Constantly plugged-in, bombardment from every direction, disconnection from ourselves and each other. Lack of control, lack of purpose, mental/environmental pollution, and the realization that what you see is rarely what you get or what you need."

It's a remarkably assured debut release, a rich confident vocal runs through it, picking over the bones of a relationship with a wistful look back over the shoulder rather than wallowing into misery.

Email ThisBlogThis!Share to TwitterShare to FacebookShare to Pinterest
Labels: Lisa