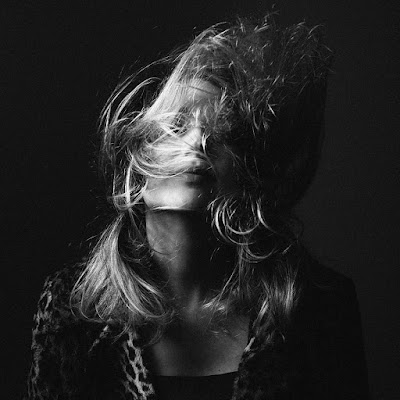 Trigger Happy Kisses is Hannah Lou Clark's first single since 2017's The Heart And All Its Sin EP and is accompanied by a simple but very effective video that matches the starkness of the lyrics to the visuals.

Trigger Happy Kisses was introduced with the instruction to "send this to someone who needs soothing" and released on January 1st as if to coincide with a new start in many ways (with a new band of "three of my favourite people").

Hannah Lou Clark is on Facebook and Twitter.  She plays two shows with her new band at Newcastle Bobiks (February 21), Cambridge Portland Arms (22, with PINS and Afghan Sand Gang) and a solo show at Glasgow Hug And Pint (29, with Heather Woods Broderick).