TRACK OF THE DAY : Neon Waltz - Thanks For Everything 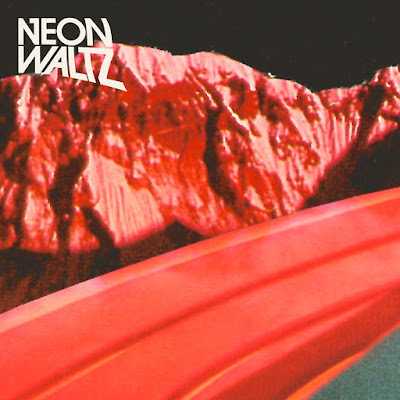 Neon Waltz return with their first release of 2020, a single called Thanks For Everything, which will be taken from their Huna EP that will be released on vinyl, download and streaming on 27th March to coincide with a ten-date UK tour.

Revealing their lyrical inspirations, the band says: “This one is based on the fact that our planet is terminally-ill, yet many are oblivious or just don’t care. It’s about wealth, that some don’t have bed to sleep in, but it has become normal and nobody cares. About the people who are doing alright, so ignore inconvenient truths and find new truths to soothe their consciences in the lies of newspapers.”

The single is accompanied on the Huna EP by the live version of All In Good Time that they released before Christmas as well as a piano version of the song plus a third track Strung Up.