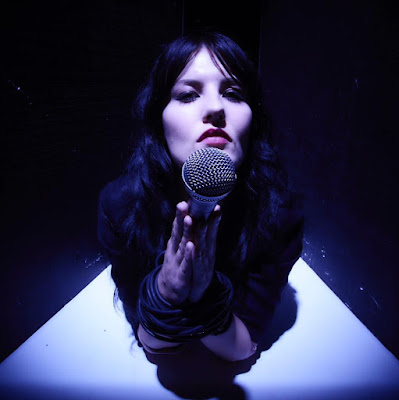 Ren Harvieu has released Yes Please, the second single from her long-awaited Revel In The Drama album due for release via Bella Union on April 3 and announced a UK tour to coincide. Clocking in at five and a half minutes the song perfectly captures Ren's showstopping voice that has won her so many admirers since she released her debut Through The Night.

Ren explains the thought process behind the song and the video - "With this slow jam I wanted to convey the sensuality of the song simply through a vocal performance, using the microphone as the object of desire that I tease. I drew inspiration from the work of David Lynch, Old Hollywood Glamour, Femme Fatales. The song is about celebrating the strong sensual beings that live within us all."

Revel In The Drama is due out on April 3rd via Bella Union.