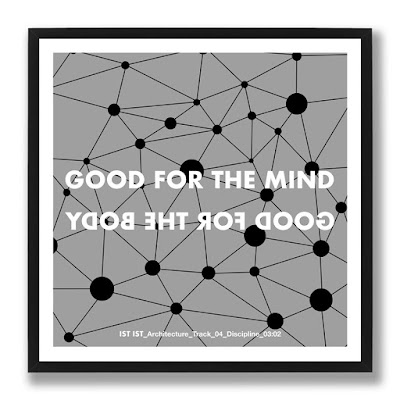 Discipline is the fourth track to be revealed from Ist Ist's forthcoming debut album Architecture. The live favourite has been in their set for the past year - and like Wolves, You're Mine and Black it's accompanied by a lyric video as Ist Ist attempt to create a body of work that's more than just audio.