TRACK OF THE DAY : Jordan Allen - This Is The Rapture 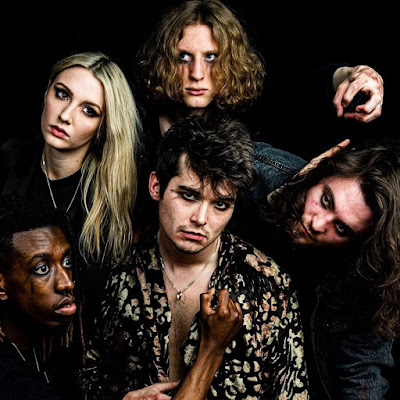 This Is The Rapture is the second single of Jordan Allen's comeback following in the footsteps of Never Give It Up ahead of his headline show at Manchester Ritz on April 24th. The song is his most powerful statement to date and is accompanied by a video that captures the anger of the song at the state of the world.

We caught up with Jordan for a quick chat about the single and he told us - "This Is The Rapture feels like the song I've been waiting to write for a long time, it's got the bollocks and the raw power which sets it apart from the stuff we've done before. It's about ripping away all the toxic parts of your life that are slowly chipping away at you and rising back up again with a certain vengeance."