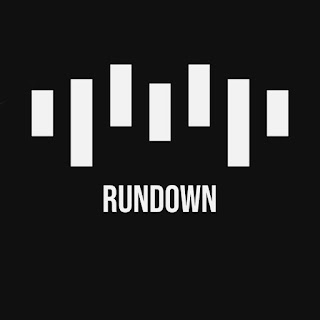 Take Offence is the debut single from Manchester five-piece Rundown, an exceptionally promising first song that succeeds in both having a magical timeless quality to it as well as sounding thoroughly modern and relevant.

Rundown are Grace Ellen on vocals, Sam Mills and Fern Amber on guitars, Maisy Bowen on drums and Josh Rolland on bass. Formed less than a year ago, they've spent that time writing and playing shows to build up to this debut release which has already attracted local radio play and the attention of local label We're Rank Records who have put this song out last Friday.

Email ThisBlogThis!Share to TwitterShare to FacebookShare to Pinterest
Labels: Rundown