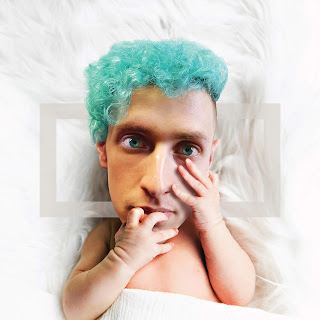 SKIES return with an exciting brand new single Born Yesterday and a quiz show style video with a twist at the end. The Kent-based duo continue their love of high-energy songs with a deeper message behind the lyrics. Musically euphoric and uplifting, there's more than a little sadness when you listen closer to the words about a situation most of us have faced at some point.

Alie explains the meaning behind the song - "I’d written this a little while ago when I had some suspicions in a relationship, and I also had a couple of friends who had been cheated on and it’s one of the most brutal things that can happen to you. It was therapeutic writing about it and almost standing up for myself and for my friends. I’d like to think it could be empowering for anyone who is in that sort of a situation."

The video, recorded with Visual Line in their native Kent where the song was recorded at Hidden Track Studios with Oz Craggs, takes the idea a step further with Alie questioning Jericho as if he were the guilty party, but done in the style of an eighties quiz show.