TRACK OF THE DAY : James Holt - One Hand Strikes The Other 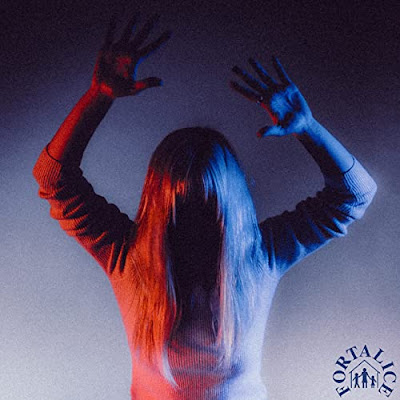 The latest release of One Hand Strikes The Other by arguably Manchester’s most promising singer-songwriter James Holt, sees him evolve and explore new musical territory as he writes about the often hidden, but now more than ever talked about subject of domestic abuse.

Moving away from his trademark buoyant and short intro melodic numbers, this most recent single has a long, wavering intro, giving the song a sense of foreboding. The opening bars of the song are ethereal in quality, with a haunting and otherworldly feel, almost an omen. It is wistful, and opens with just a soft sustained synth background sound. It then introduces a scattering of delicate piano notes before giving way to a subtle but steady beat, like a beating heart pulsating through a wilderness. The vocals here are pensive but bold and the words are a hard-hitting force, lamenting the story of a broken woman; a victim, a survivor.

This is a very important song, and one which is brave and bold in its attempt to expose one of today’s prominent - and more recently since the pandemic - discussed crimes in our society right now. Ever the humanitarian, James has affiliated this song with domestic abuse charity Fortalice which supports women, families, children and young people who are affected by domestic abuse. Have a listen, and pay attention to the repetition of those poignant words sung over and over again as the song fades to its end: “She knows no different”. Although the song is about a very dark subject matter, the music itself is a thing of light beauty.

James dedicates the song to his friend Gay Wharton and told The Bolton News - "I had already written the song last year and showed Gay knowing she was a patron of the charity. Her passing made me more determined to do it. She is the reason I chose Fortalice to raise money for. I have friends who have used the service and with the context of the song and it being a Bolton charity, it's close to my heart." As part of the fundraising James will play a show at Manchester's Rose And Monkey this Thursday night (October 28th).