TRACK OF THE DAY : Lanterns On The Lake - Don't Have Nightmares 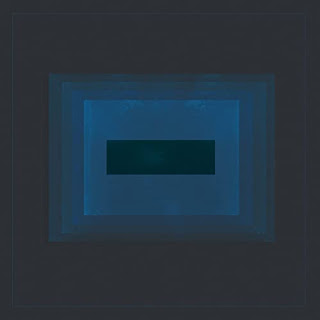 Lanterns On The Lake have released a new track Don't Have Nightmares taken from the BBC paranormal investigative series podcast Uncanny as they continue their long-delayed UK tour in support of last year's Mercury-nominated album Spook The Herd.
Don't Have Nightmares was written specifically for the BBC podcast Uncanny presented by The Battersea Poltergeist’s Danny Robins where he investigates real-life stories of paranormal encounters from ghostly phantoms through to UFOs.
Hazel Wilde takes that story on to explain the thought process behind her lyrics and the track itself - "Danny and his producer Simon were keen for us to create something simple that would fit the themes of the series and send a shiver down your spine. Lyrically, I was trying to come up with something that could cover the range of unique stories and link them all. Each episode and story is different. Some include ghosts, UFOs, poltergeists and some even touch on mental health. So I wrote it from the point of view of someone being haunted by their experience. The thought / memory of what they’ve experienced behaves like a ghost in a way. We wanted the music to get under your skin if you were listening on headphones to the podcast. We included subtle footsteps as the percussion for the song and piano sound is warped to give it that otherworldly, unnerving feel."