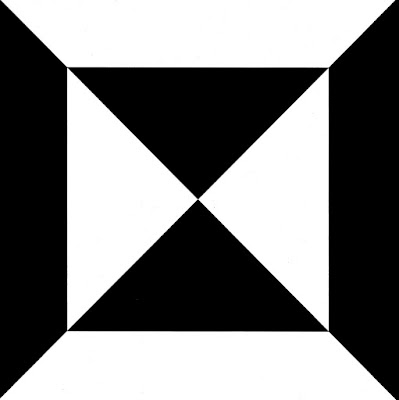 Molly Nilsson has released Pompeii, the second single to be taken from her forthcoming album Extreme due in January. Accompanied by a video filmed at the Olympiastadion in Berlin, Pompeii is an unabashed brave declaration of love.
Molly Nilsson is a true independent artist. She writes and performs by herself, runs her own record label that releases her albums in conjunction with Glasgow's Night School and has a consistent unwavering artistic vision that encompasses everything from her black and white artwork to her particular take on synth pop.
The Roman city of Pompeii, buried as it stood by a volcano, is used a metaphor for wanting love to remain exactly how it is  - "How are you gonna spend your lonely night? How are you gonna spend your only life? When I’m in your embrace. I can hardly describe how much I love that place. I wish we could stay, forever this way. Just like Pompeii" set to Molly's traditional upbeat electronica and striking unique voice.
Molly Nilsson's website can be found here and she is on Facebook.
________________________________
Follow Even The Stars on Twitter at @eventhestarsuk and like our Facebook page for all the latest updates
Posted by Even The Stars at 06:30