TRACK OF THE DAY : Solis - Sunday 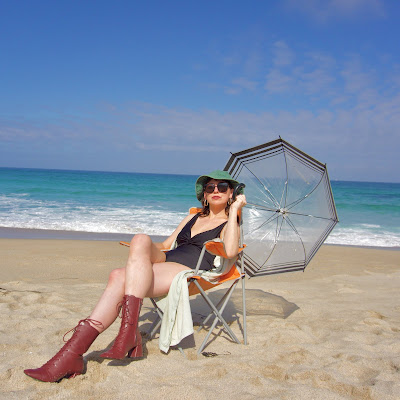 Solis has today released her third single Sunday ahead of the release of her debut album. The single fleshes out Solis's enchanting vocal.with a melodic backing that accentuates the emotional depth of the lyrics that deal with the frustration of youth and living a life that isn't quite your own.

A regular on the Manchester live scene, Solis has wowed audiences with solo performances and open mic appearances as well as a couple of previous singles - Jigsaw and Be Together. Sunday, recorded at home in Moss Side, captures the magic of those intimate performances whilst expanding the sonic accompaniment to her showstopping voice.

Solis explains the meaning behind the lyrics - “Sunday is about always focusing on the future in the hopes that tomorrow might be better. The lyrics describe suppression in vocalising how you feel, while also feeling overwhelmed by the concept of having a time limit or age expectation for certain life experiences. The chorus is more of recognition of this behaviour and holds excitement for a free lifestyle. It explains how sometimes life expectations can actually make you take steps backwards, rather than progressing forward if they’re not true to how you feel."

Email ThisBlogThis!Share to TwitterShare to FacebookShare to Pinterest
Labels: Solis