TRACK OF THE DAY : October Drift - All Broken Down 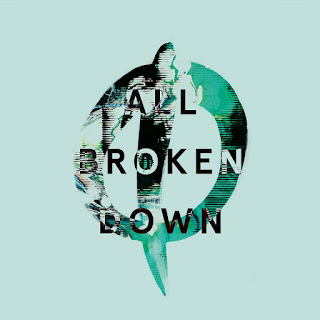 October Drift return ahead of an April tour and some dates supporting Editors this week with a new single All Broken Down.


It's the first new material for a year from the Taunton four-piece and whilst it retains the ambition of their two 2016 EPs Stranger Days and This Is Nowhere, it feels like a big step up for them in terms of production and scale. On the back of a successful performance at Glastonbury last year and some behind the scenes business moves and new material, hopefully the success that many have expected for them will come to fruition this year.