TRACK OF THE DAY : Queen Kwong - One Lung 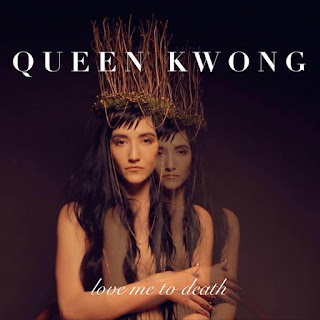 One Lung is the second track to be taken from Queen Kwong's upcoming second album Love Me To Death which is released on April 13th. Like her debut album Get A Witness, it promises to be a very powerful, raw record, but One Lung feels more focused in its attention than the improvised feel of its predecessor.

She plays a solitary UK show at the Shacklewell Arms in London on May 9th.