TRACK OF THE DAY : Austel - Crows 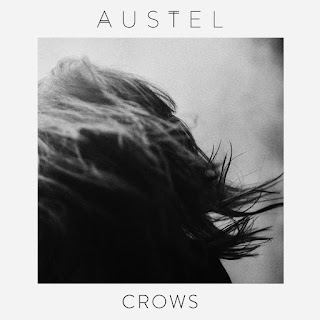 Austel is the new project of Annie Rew Shaw and they've just released their debut track Crows, a song that shows off the hypnotic range of Annie's voice to haunting effect.

The lyrics declare "I don't have to go where you go, I don't have to speak when you don't, I'll just sit back and watch the crows, I want to go with the feathered, I want to go, we're untethered" as the words swirl around the music and draw you into the song.

Email ThisBlogThis!Share to TwitterShare to FacebookShare to Pinterest
Labels: Austel