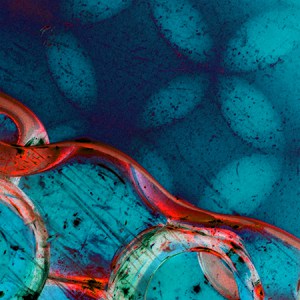 Stars Align is the second track to be revealed from Belly's comeback album Dove, due for release on May 4th.

In a piece on their official site, the band describe the single as "It’s probably the most musically past-referential of all the songs on Dove- at least as far as specifically referencing Belly’s past with the structure, 50s-esque progression and some of the guitar sounds. It definitely shares DNA with Now They’ll Sleep from King" and it definitely has more touchpoints to their first two albums, released in 1993 and 1995 than Shiny One which was premiered back in February.