TRACK OF THE DAY : James - Busted 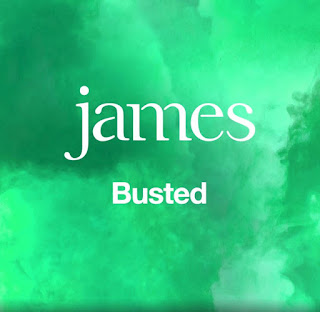 James today revealed Busted, the second track to be taken from their Better Than That EP out on May 18th. Initially previewed in their summer shows in 2017, including Castlefield Bowl in Manchester, the song didn't make the cut for their as-yet-untitled album due later in the year, but deemed too good to be lost.