TRACK OF THE DAY : Déjà Vega - Eyes Of Steel 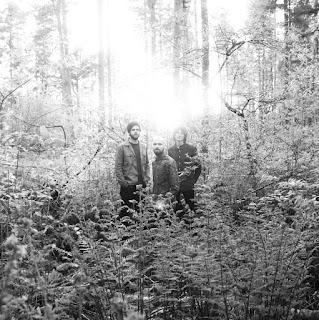 Déjà Vega return with a new single and video Eyes Of Steel. Already a live favourite, the song demonstrates the raw power of the band and the video shows the almost demonic nature of front man Jack Fearon's delivery.

The video, shot outside in the recent cold weather and in an indoor car park, which the band say is "influenced by cult horror film and television" was filmed by Shari Denson and Stuart Hadfield and captures perfectly the schizophrenic nature of the band's live performances

The 7" single, limited to 250 copies, can be ordered from their Bigcartel shop.