TRACK OF THE DAY : His Father's Voice - In The Shade 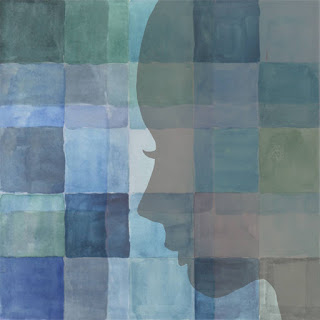 In The Shade is the follow-up to Limerick four-piece His Father's Voice's debut EP Context And Perspective that was released earlier this year. Coupled with b-side Close that shows a different side to the band, In The Shade is warm, rich and accessible despite the disdain being shown to the song's villain.

His Father's Voice formed back in 2014, but started to play shows in 2018 on the local Limerick scene before releasing Context And Perspective in March 2019 featuring their debut track No Rooms For Romantics.  They are Ash O'Connor (vocals / rhythm guitar), James Reidy (lead guitar / synths / backing vocals), Laya Meabhdh Kenny (bass) and Cian McGuirk (drums).

The single deals with an individual who seizes on other people's weaknesses to lift themselves up - in the verse Ash sings "Your appearance seemed flourishing, even with withering roots, but when someone shows you theirs, you take it as arms to shoot above them" - set to driving guitars that lift the song up at points throughout, resembling elements of both shoegaze and post-punk. The other side Close ditches the summery feel of In The Shade for something much darker and claustrophobic, showcasing a different side to the band that makes us eager to follow their next moves.

His Father's Voice are on Facebook and Twitter. The single as well as their previous releases are available on Bandcamp.

Email ThisBlogThis!Share to TwitterShare to FacebookShare to Pinterest
Labels: His Father's Voice