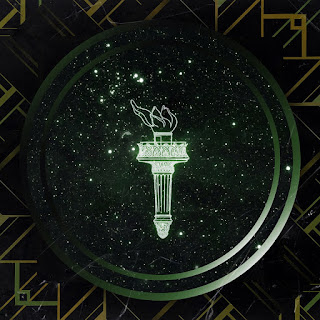 James Holt has released his new single Little Green Light ahead of his biggest headline show to date at Manchester's Deaf Institute this Friday. He describes it as "the most upbeat track I've released so far, a hybrid of sorts, fusing elements of disco, Latin American rhythms and Johnny Marr jangly guitar lines, all with hints of The Beatles throughout”

The follow-up to Come Out To Play has a political and social theme to it and looks across the Atlantic for its subject matter - "Lyrically, it explores the fading glow of the American Dream from an outsiders perspective, a central theme in The Great Gatsby (symbolised by a green light at the end of a dock). It traces the early-American ideals of freedom of opportunity, which encouraged many to emigrate there in the early 20th century, to the fulfilled dream of the moon landing (the event celebrates its 50th anniversary this year). In a way, it relates to the current feeling towards America (with all of our shared political and social turmoil), as if we're looking across the 'bay' (the Atlantic Ocean) wondering about what was and what could still be."

As always James plays most of the instruments on the record (except for drums and sax) and has worked again with Jim Spencer on this release.