TRACK OF THE DAY : Ill - Kick Him Out The Disco 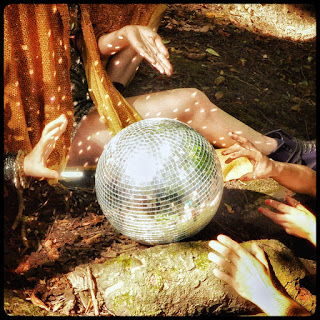 Kick Him Out The Disco is Ill's first new material since last year's debut We Are Ill album. Described as"a song about realising that it’s not You, it’s definitely Them; it’s about standing up for yourself and giving your manipulative exes and incompetent overlords a glittered middle finger"

It's a more glamorous Ill than you will have been used to if you have been following their journey for the past few years - particularly the colourful disco-inspired video that accompanies it - but it retains their direct lyrical approach to matters of the heart and mind.

Email ThisBlogThis!Share to TwitterShare to FacebookShare to Pinterest
Labels: ILL