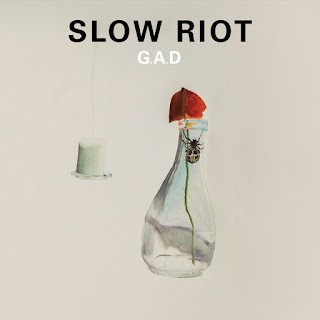 Limerick's Slow Riot were once tipped to be the next big thing to emerge from Ireland. Sadly they've now split, but they are about to release what would have been their debut album and have previewed it with a single called G.A.D.

We first saw Slow Riot back in October 2017 when they supported The Slow Readers Club at the Button Factory in Dublin and we expected big things from them, but things don't always work out the way you expect and after a couple more singles and then a long silence which they just recently broke they called it a day. G.A.D is a teasing taster for what might have been.