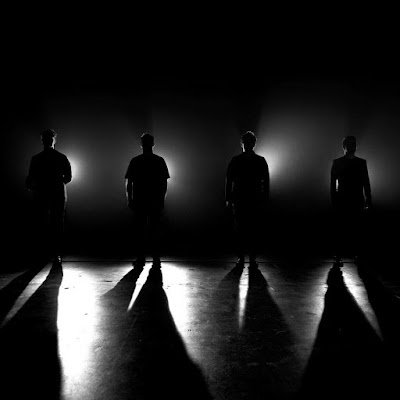 Ist Ist have today revealed You're Mine, the second track to be taken from their forthcoming debut Architecture accompanied by a stark black and white live performance video that captures the essence of both the song and the band.

The single will delight long-standing fans of the band as its sub-three minute headrush will remind them of what attracted them to the band in the first place in many cases, but it feels like they've got a new found confidence and power as the response to their music has grown, both in Manchester and further afield. The track comes from their debut album Architecture which comes out at the start of May.