TRACK OF THE DAY : Déjà Vega - Who We Are 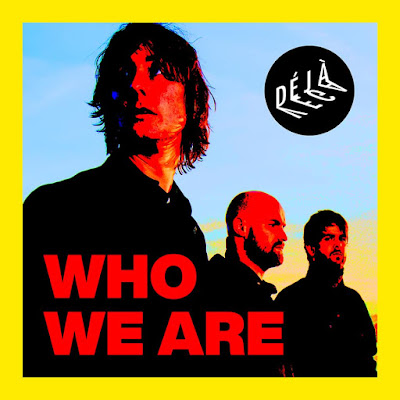 Déjà Vega open up 2020 with a new single Who We Are from their forthcoming second album that comes hot on the heels of their sold-out self-titled debut ahead of headline dates at the end of this month including a Manchester Deaf Institute show that sold out almost immediately.

The track is already a live favourite as the band have previewed it at shows in the second half of 2019 as the band continued their rich songwriting streak before recording album two just before Christmas. It's sparse in the verses, a metallic drum sound underpinning it yet they make a lot of noise for a three-piece and even more so considering how much separation there is in the instrumentation that allows Jack's urgent searching voice to take centre stage until the guitars kick in.